Settlement means the leasing of land at the disposal of Government. Strictly speaking, the term Settlement has two meanings : (i) the allotment of unoccupied land at a revenue assessment calculated at fixed rates, and (ii) the modification of the rates at which occupied land has been assessed, and at which unoccupied land will be assessed. The later process is distinctly known as re-settlement. 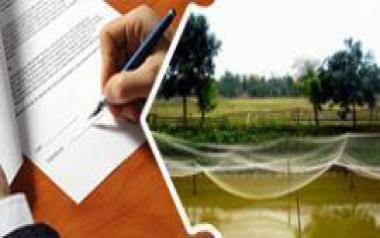